A word with Thomas Jouanneau, photographer

In a word, this Destination is...  a series of portraits of the region by men and women who love Destination Granville Terre et Mer.

To kick off this series, we called on Thomas Jouanneau, a professional photographer who lives here. He's also one of the photographers who contributed to our website, and many of the superb photos you can see here are his handiwork. We were impressed by his keen artistic eye, the reportage style of his photography, and his skill at showing people the way they really are.

A colour, what colour would it be?
Bluegreen: Yes it counts, I swear it's a colour! Go see the Chausey archipelago... And even elsewhere, on the mainland, I just can't seem to separate these two dominant colours: green of the meadows, blue of the sky, green of the marram grass, blue of the sea. And there's also the countless blue-gray shades of the storms I watch from my house above Granville as they blow in from the southwest. Or there's the lush green that bursts from the prairies in springtime and turns a surreal shade of yellow-green in the winter light.

A smell?
Coconut! The smell of coconut: as winter comes to an end, it surprises you at a turn in the path, so unbelievable you ask your hiking friends if they can smell it too and they laugh at you, say you're mad. But no, in fact you're in Chausey, on the customs trail or lost in nature, because wherever you go, you're surrounded by gorse in full bloom.

A personality trait?
The modesty of the great. What goes for human beings also goes for regions: some have an immediate impact, obviously majestic or picturesque, sometimes bling-bling; others are uniform, smooth, standard; and some are so self-effacing and discreet that they become invisible. Here, the vast assets of the region first reveal themselves and then naturally, calmly, impose themselves.

A sound?
The sound of a wave, but not just any wave; the one you hear while you're lying on the beach with your eyes closed; the one that breaks, and sounds as though it's crashing at your feet even though it's really hundreds of metres away. It's a mirage of sounds, a journey of sounds carried in the west winds.

A flavour?
The taste of the sea! That salty tang, the unforgettable taste that lingers on my tongue after playing in the waves with my children, in the summer.

How would you sum up this Destination?

A region that has stayed true to its own unique character and kept hold of its exceptional natural heritage. That's what makes it so original and special today, when other superb regions have destroyed their assets under an assault of ring roads, agro-industry or mass tourism. 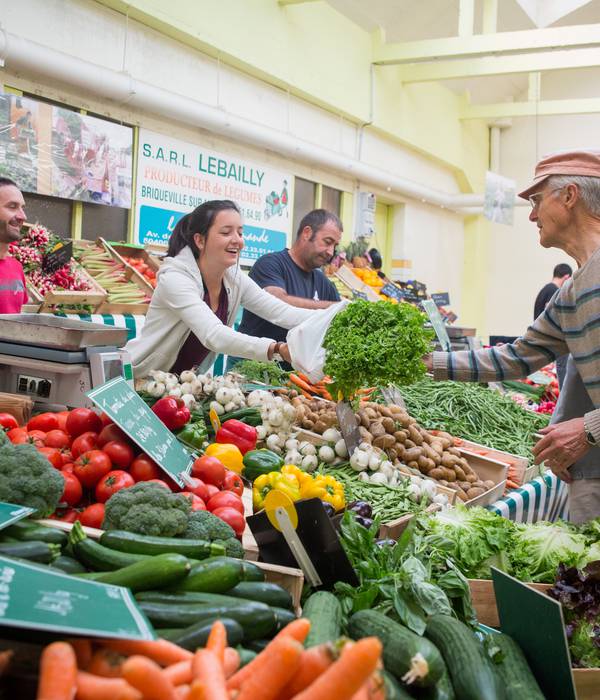 A word with Philipe Fauvel, photographer